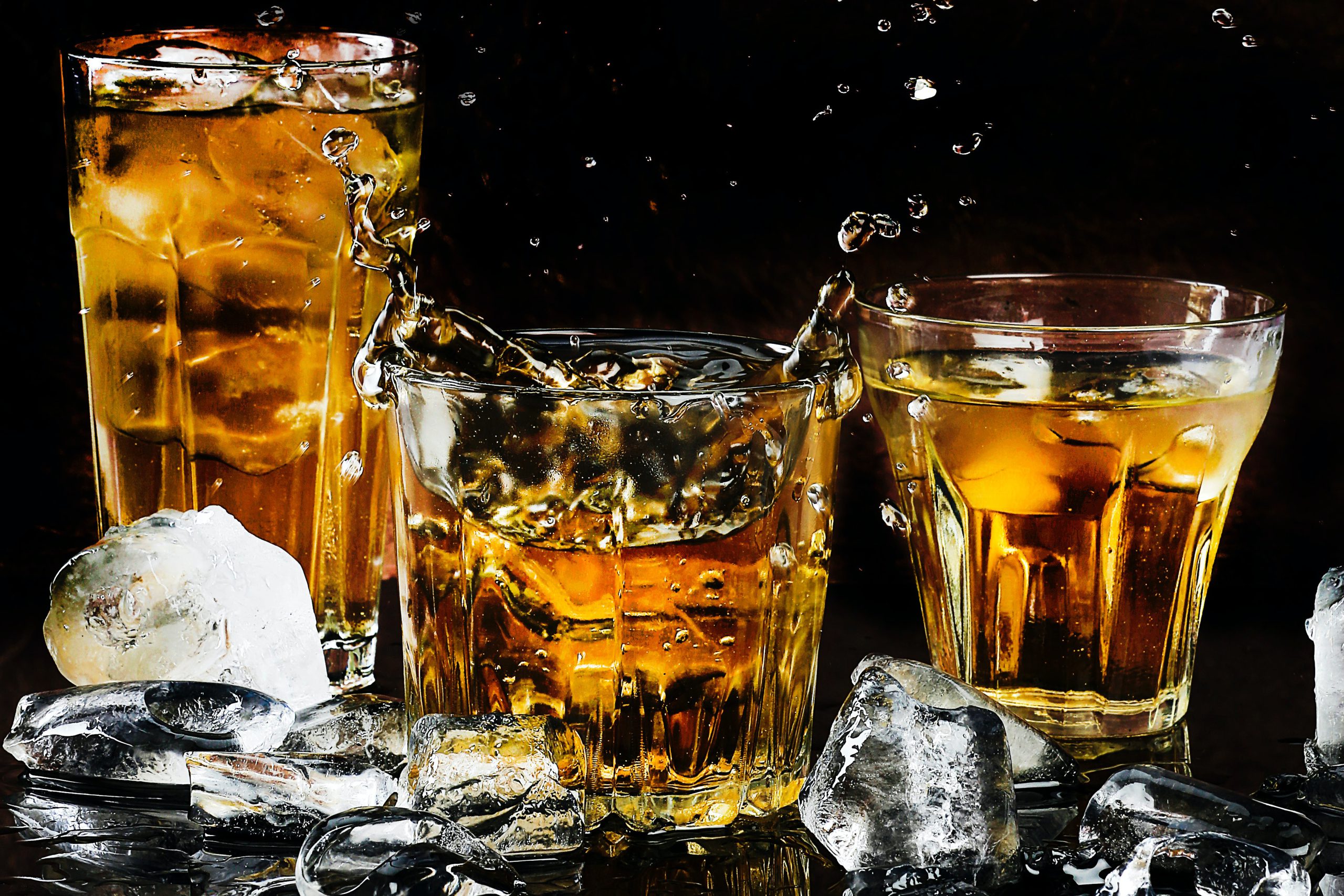 Snellville residents approved a referendum that calls for the city to issue licenses to businesses for package sales of alcohol.

The Mayor and Council will determine the process of awarding liquor licenses through a new local ordinance including the number of licenses to be awarded. When stores will be able to sell liquor will also be determined in the new law.

The ordinance will amend portions of Chapter Six of the code of ordinances of the City of Snellville to allow for the issuance of licenses to sell distilled spirits by the package pursuant to the referendum vote conducted November 6, 2018, to repeal conflicting ordinances, and for other purposes.

City of Lawrenceville seeks board applications