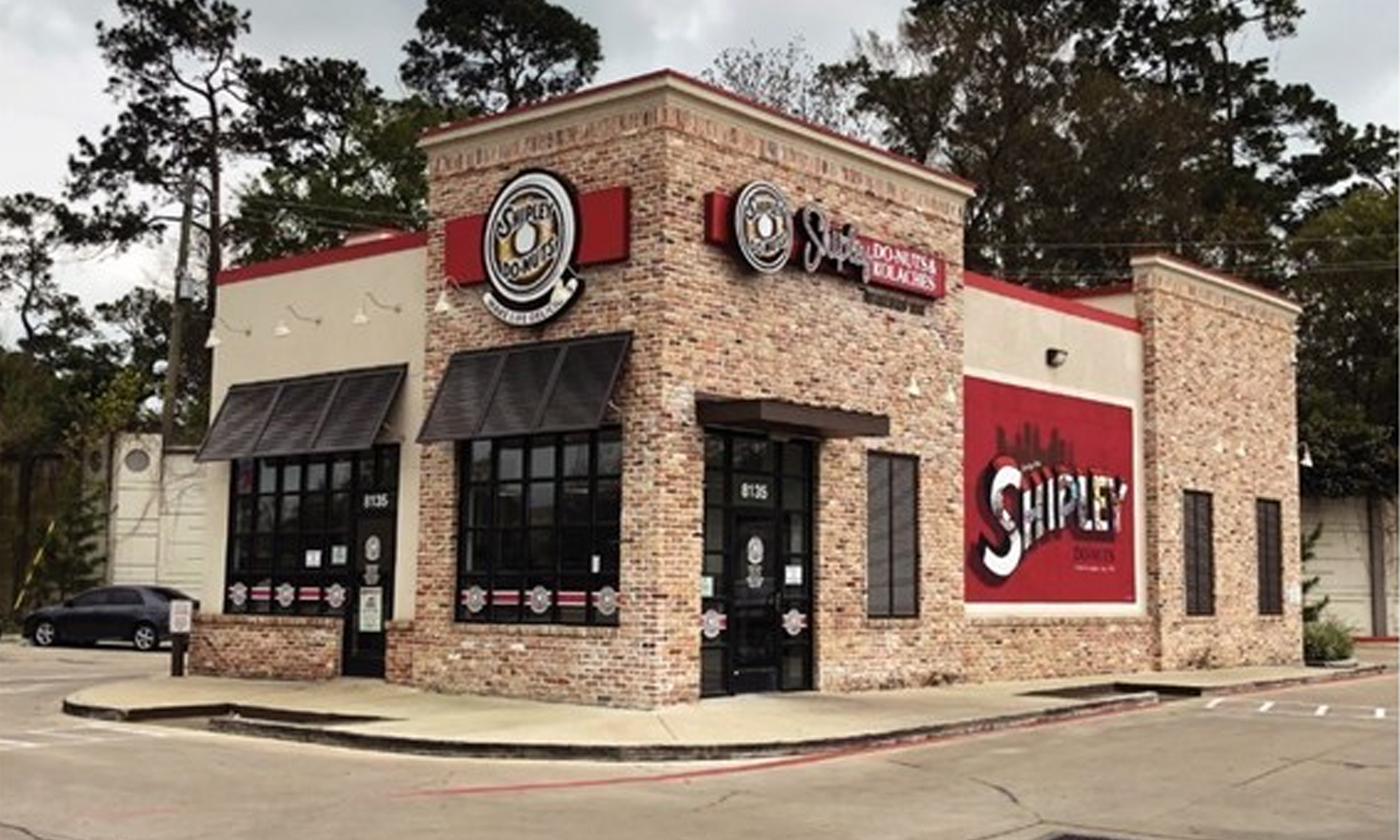 Shipley Do-Nuts, makers of gourmet, made-fresh-daily do-nuts for more than 85 years, has Georgia on its mind as it plans expansion into the state with newly signed deals to open 30 locations. The state’s first location is planned for Duluth, Georgia, in Q4.

Founded in 1936 in Houston, Shipley Do-Nuts shops offer more than 60 varieties of freshly made do-nuts, including its iconic plain glazed, as well as coffee, kolaches, cinnamon rolls, bear claws, fritters and more. The beloved brand is currently expanding rapidly into new states across the Southeast and recently entered South Carolina, with deals also signed to open up to 25 locations in Maryland.

“It’s been our stated goal to get Georgia into our new store pipeline, so having these deals inked is an important milestone for our growth strategy,” said Shipley CEO Clifton Rutledge. “We welcome our new Georgia franchisees to the Shipley family and are counting the days until our first Georgia shop opens.”

The expansion is driven by two franchisee groups. Dallas-based ARFD Foods LLC, operated by Andrew Robertson and Franklin Diaz, signed an agreement in mid-March to open up to 25 Shipley Do-Nuts locations, including the first one in Duluth. Diaz, who is originally from the Atlanta area, discovered the brand when he moved to Dallas.

“I was impressed with the brand love Shipley has in Texas, and after meeting with the company’s new leadership, I knew I wanted to be part of growing the brand in new markets,” said Diaz. “Atlanta is a dynamic city that I believe will embrace this iconic and beloved Southern brand.”

“My brother worked at a Shipley Do-Nuts in McAllen, Texas, and when he moved to Atlanta, he couldn’t stop raving about their do-nuts,” said Rodriguez. “I was looking for a brand to expand my business portfolio and was immediately sold on the high-quality product and the outstanding Shipley team that provides a high level of support as a top franchisor.”