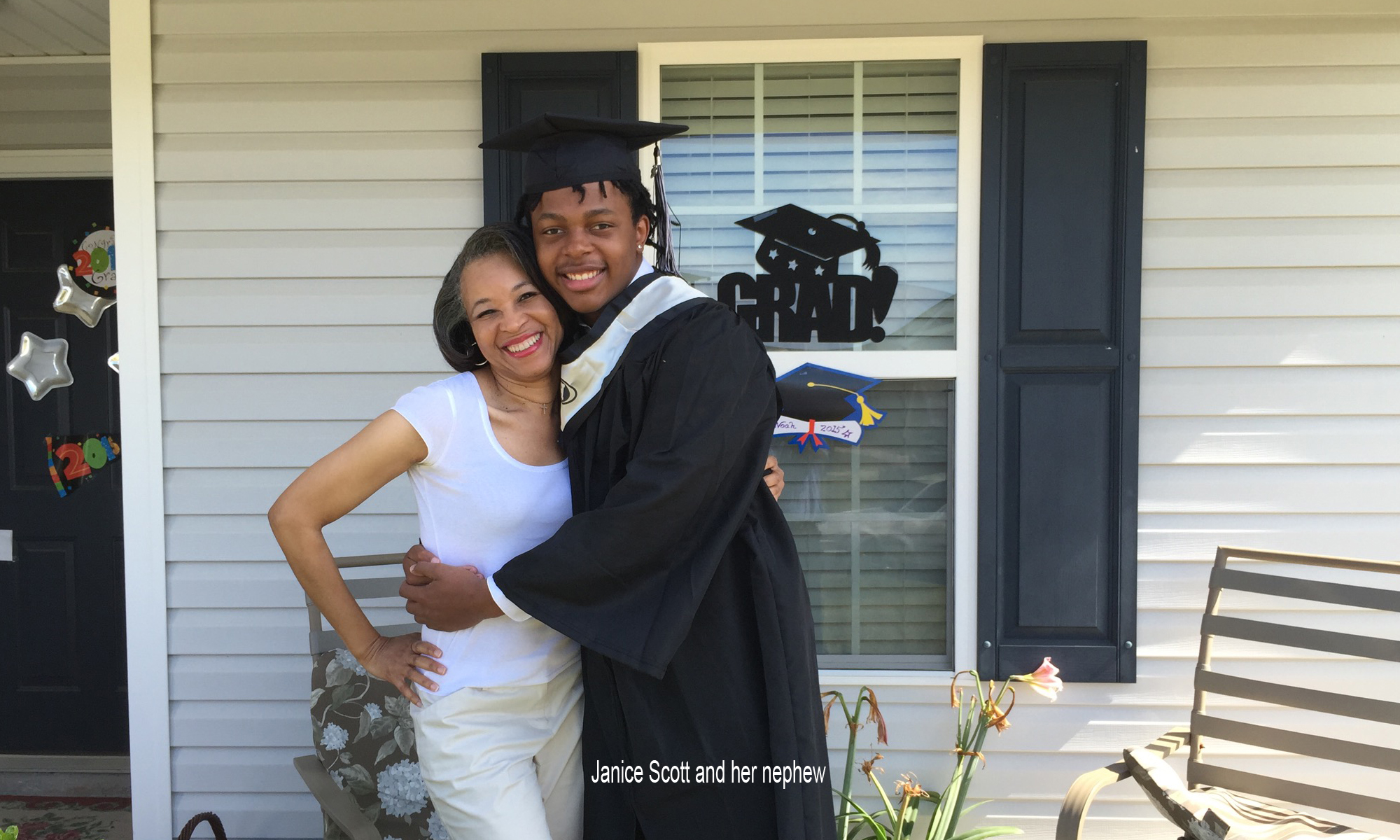 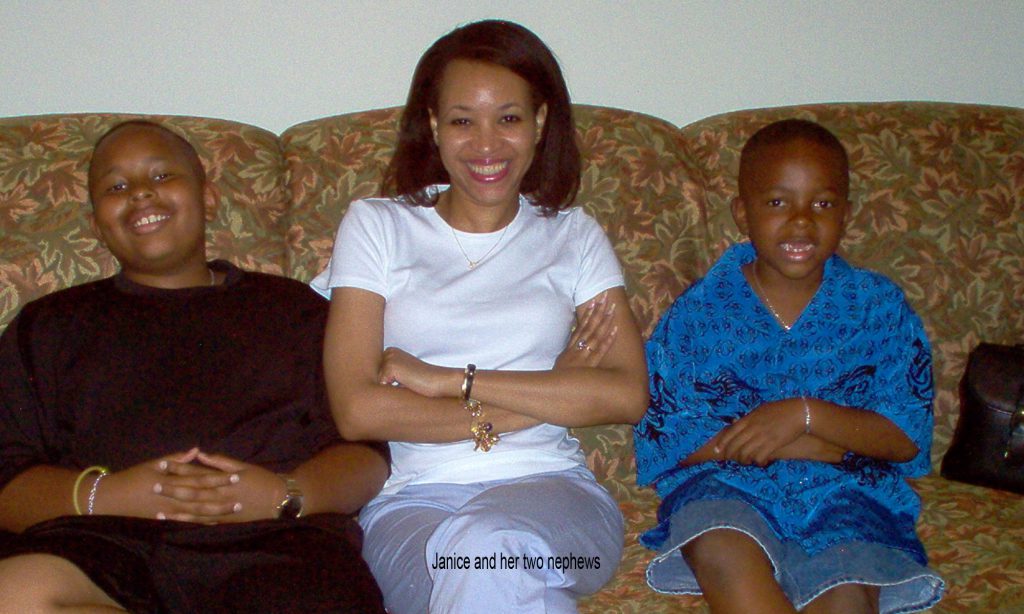 Janice Scott’s sister Vanessa remembers her as a quiet, peaceful and loving soul. Sandwiched between two sisters, she basked in the love and support of her immediate family. She did not venture out from home a lot and she did not have a husband or any children.

Before making Georgia her second home, she had already graduated from the University of Louisiana with a Psychology degree. She lived in the city of Snellville, roughly 30 minutes from downtown Atlanta.

A devoted follower of Christ, Janice was a regular worshipper at the 12 Stone Tabernacle on Scenic Highway. She attended church religiously each Sunday and consumed her Bible as daily bread.

Janice’s driving habits had been dramatically reduced after she started working from home. She was on her way, around midday on August 9, 2022, from a routine doctor’s visit when tragedy struck.

She was driving on Highway 124 near the intersection of Everson and Springdale Rd, opposite the Kroger gas station, when a young driver in a truck slammed into her 1993 Mazda. Strangers rushed to her assistance, including a medical practitioner, who provided first aid, but Janice succumbed to severe injuries.

Vanessa was driving by the accident site last Saturday afternoon while, coincidentally, a news team was filming for the Atlanta Enquirer and its sister digital site Gwinnett County Living. She graciously stopped to speak with the team about the impact her sister’s death had on her family and community.

Her voice was still trembling with shock as she remembered her younger sister who perished so suddenly and unexpectedly. Proudly she said, “My sister was a phenomenal woman, a voracious reader and a wonderful person.”

Vanessa expressed her gratitude to the first responders and caregivers who came to her sister’s aid. She has found solace in her grief, knowing that Janice did not die alone. She and her extended family in Georgia and Louisiana continue to grapple with the devastating loss of a sister, aunt and daughter she described as quiet and intensely private.

Janice believes that they need more details from the authorities about exactly how their sister met such a violent death, right across from the Kroger Shopping Center.

Weeks later, the police markings are still visible on the road. A small metal cross, with pink flowers, placed by the family on the side of the road, is a jarring reminder of a beautiful, young life snatched away too soon!

Vanessa is convinced that Janice has been accepted into Heaven and is looking over them. “We know she is with the angels.” She concluded with teary eyes.