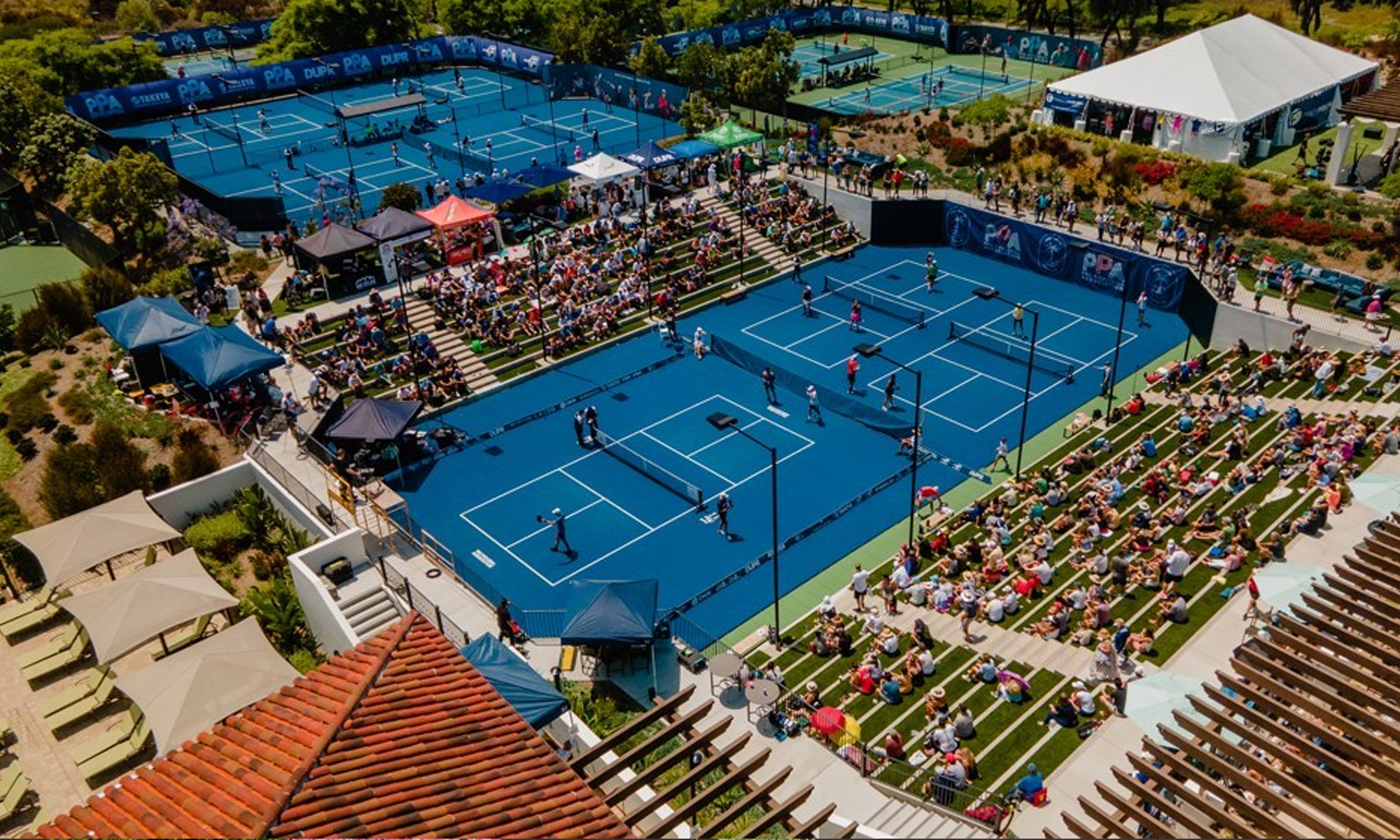 Hundreds of amateur and professional pickleball players are expected to take part in the tournament. And more than 4,000 spectators will be in attendance to watch some of the best players in the world compete in America’s fastest-growing sport. The tournament is organized by the Professional Pickleball Association (PPA) and will be broadcast live on the Tennis Channel, YouTube, and PPA social media.

The tournament will feature:

“We’re excited to welcome thousands of pickleball players and fans to our Rancho San Clemente athletic country club,” Said Brian Gaeta, Life Time’s Pacific Area Director. “Our goal is for people to immediately think of Life Time when they imagine the best place to play pickleball and we’re proud to team up with the PPA for this tournament.”

The demand for pickleball courts has never been higher. Nearly 5-million Americans call themselves pickleball players. That’s almost double the number compared to just five years ago. People of every age and fitness level have fallen in love with the sport.

Life Time and the PPA have teamed up for several tournaments at its athletic country clubs this year. Previous tournaments have been held at Life Time Charlotte, Peachtree Corners (Atlanta) and Lakeville (Minnesota).

The PPA Tour was founded in 2018 as the premier provider of professional and amateur pickleball events for all ages. In 2022, it will welcome more than 30,000 players and award over $3 million in payouts to players.