Foreclosure activity up 57% from 1 year ago 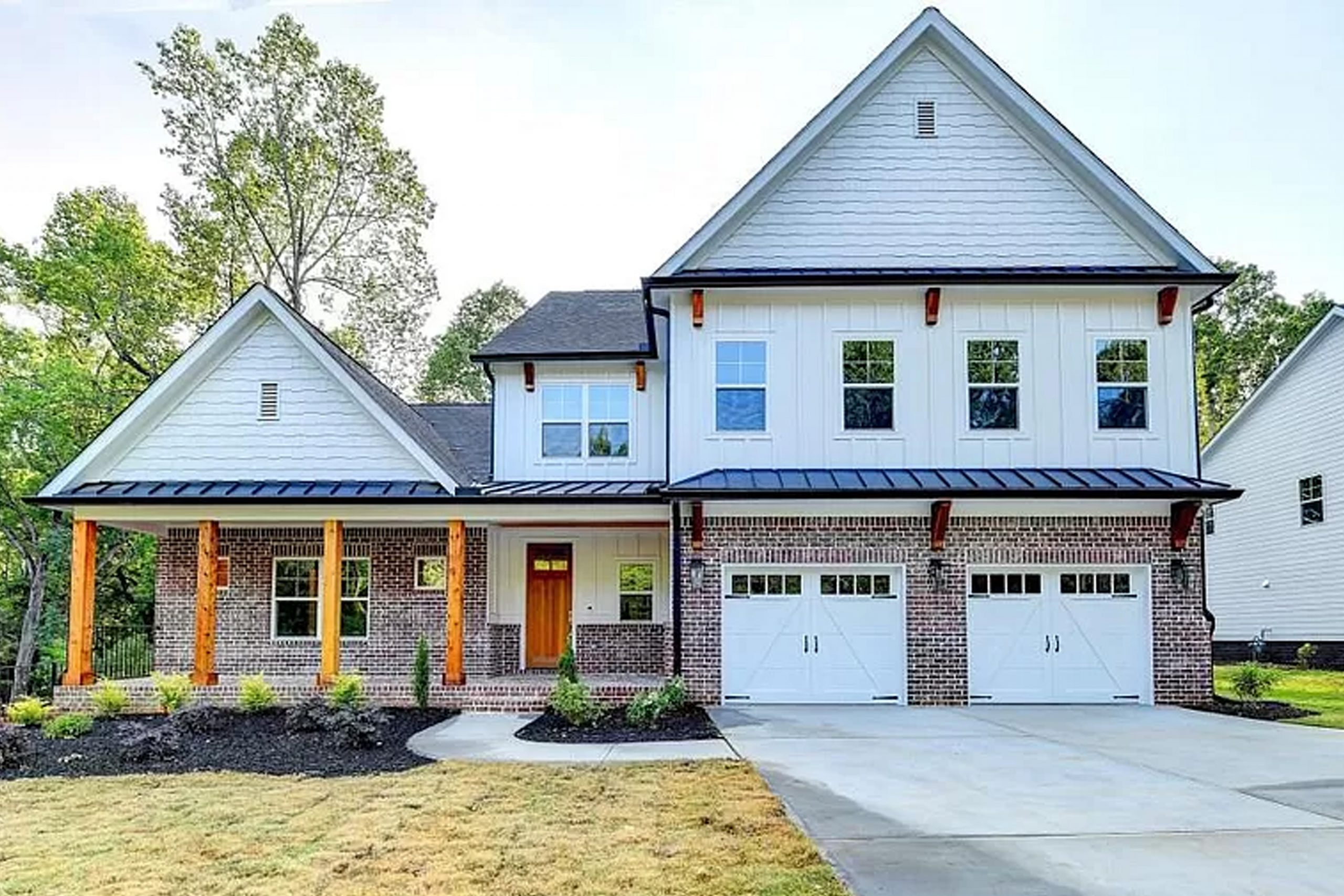 ATTOM, a leading curator of real estate data nationwide for land and property data, today released its October 2022 U.S. Foreclosure Market Report, which shows there were a total of 32,376 U.S. properties with foreclosure filings — default notices, scheduled auctions or bank repossessions – up 57 percent from a year ago, but only up 2 percent from the prior month.

Illinois, Delaware, and New Jersey had the highest foreclosure rates

“Even though foreclosure activity continues its slow, steady increase since the end of the government’s moratorium, we’re still far below normal levels,” said Rick Sharga, executive vice president of market intelligence at ATTOM. “October foreclosure activity was about 59 percent of pre-pandemic numbers, and at its current pace foreclosures probably won’t be back to historically normal levels until sometime around mid-2023.”

“Repossessions in October were just under 31 percent of where they were in October of 2019,” Sharga added. “This suggests that borrowers in foreclosure have been able to sell their homes prior to the foreclosure auction, and that a higher percentage of properties at the auctions are being sold to third-party buyers. A new flood of REO homes seems increasingly unlikely to happen anytime soon.”

California, Texas, and Florida had the greatest number of foreclosure starts

Lenders started the foreclosure process on 21,829 U.S. properties in October 2022, down less than 1 percent from last month but up 103 percent from a year ago.