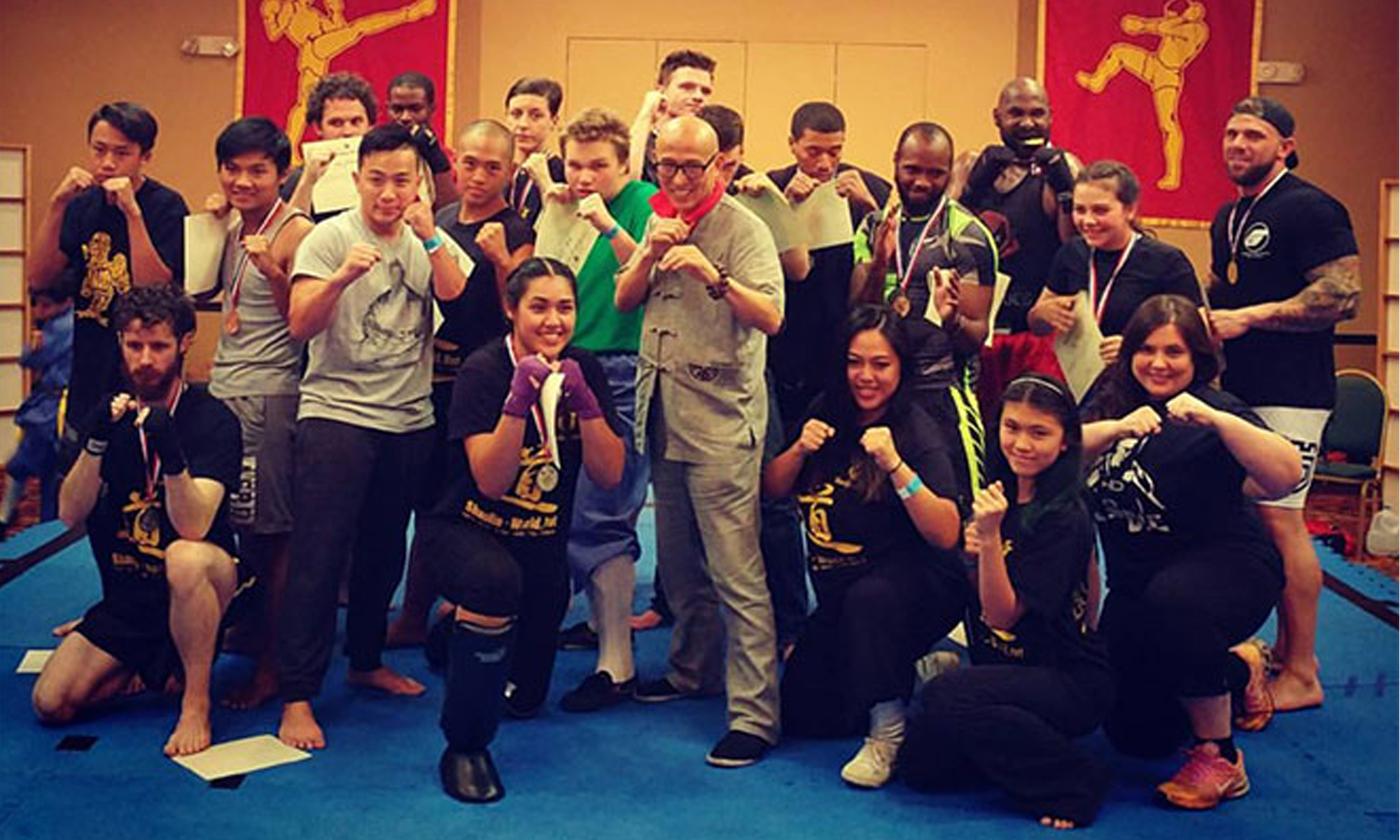 The 36th KSF US Open Kung Fu Challenge tournament will kick off in the city of Norcross in June. Cung Le and his US Team Sanshou/Sanda Coach DeRu (Shawn X. Liu) along with friends, fighters, coaches, trainers, and masters will host the 2022 KSF- US Open Kung Fu Challenge 36 along with the KSF-Super (K. Super) Fight at the Shaolin Institute located at Business Park Dr. Ste C, Norcross, GA 30071 on June 11th, 2022.

This is a special event that gathers not only some of the most well-known original US Sanda/Sanshou team members and masters but also many younger fighters and coaches who have participated in our Sanshou/Sanda events in the US for the past 30 years, according to the director of the event.

It will especially showcase the new star Sanda fighters who are coming to the stage. Cung Le and his coach DeRu Shi (Shifu DeRu) will be the co-promoters, partnering together with fighters, trainers, and friends as well as supporters in this joint venture to revive the KSF – US Open Kung Fu Challenge. The KSF (Kung Fu Sanda Federation) is part of Shaolin Chan Foundation (a non-profit organization promoting Asian wisdom, natural healing, health, and martial arts).

As Shifu DeRu has expressed: It’s been almost 30 years since the very first official US Open International Sanda/Sanshou fight in the US at the Mobile Convention Center, where we showcased the skills of amazing fighters such as Cung Le, Alan Honeycutt, and David Sanders among many others from international countries.

Sanshou, or Sanda, developed from Kung Fu like Bruce Lee’s Jeet Kune Do, is a growing sport. Sanda’s popularity is on the rise, and together we will reignite the world’s interest in Sanda. “The exciting new era of Sanda is coming,” said DeRu.

The US Open Kung Fu Challenge is unlike any other MMA sport, as it incorporates full body contact with greater freedom to use all styles of combat skills. It is a very exciting combat style for audiences to watch. Fighters are allowed to apply the techniques of punching, kicking, kneeing, throwing, interception, and wrestling with limited grappling.